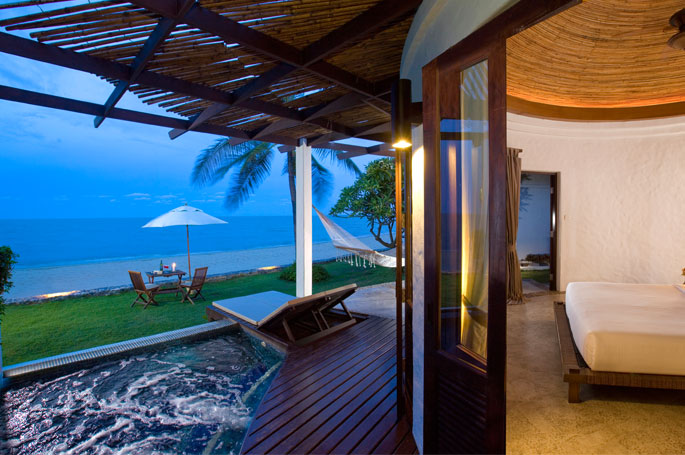 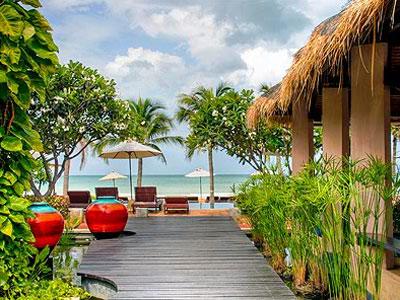 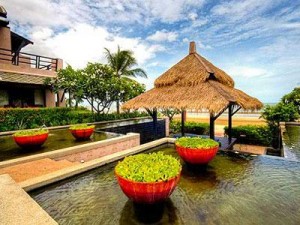 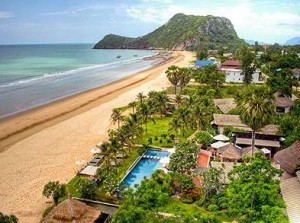 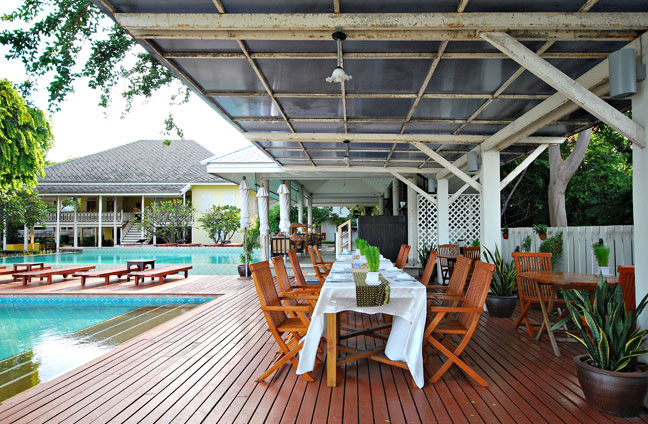 Once upon a time, experience the former glory of a family who once lived in a teak Thai-style colonial house meticulously restores the Ban Bayan, Hua Hin, with a strong historical touch of aspiration. The 21 rooms of Ban Bayan cater to a discerning and selective group of guests who yearn for an ambience that’s both unique and sophisticated. A place where they can simply experience the serenity of a colonial-style beach house amidst rich history and culture. Spending a minute at the sundecks, you will feel the endless relaxation while undeniably breathing in the sea wind. The famous attractions such as Pranburi and Pa La-u Water Fall are close by and await your visit. 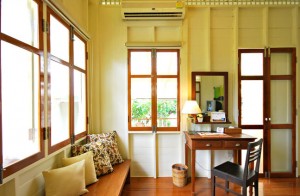 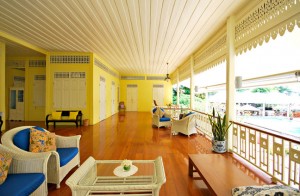 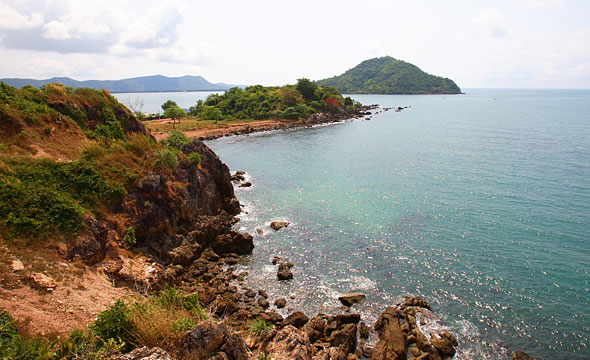 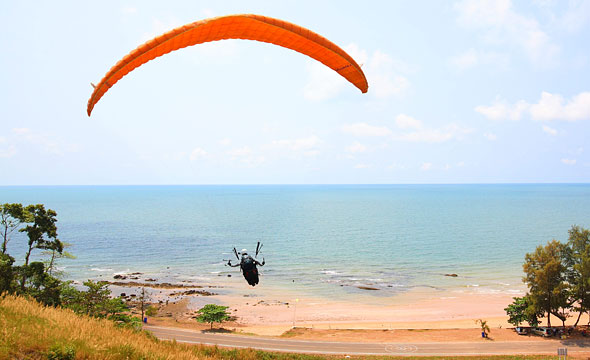 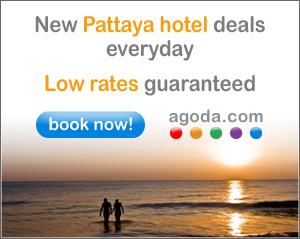 Starting from one of the bike rental shops on Sam Lan Road which runs past Wat Phra Sing, leave the city walls from the west, following the northbound quadrant of the moat up until the intersection at its corner before turning left down Huai Kaeo Road Pass Chiang Mai’s oldest shopping mall and keep going until the second large intersection, there, take a northward righturn. 1 km in, you can get off the main road and follow the dirt path running along the parallel canal, following the signs for the 700-Year Stadium, where you turn left at after 5 km. ഹുവായ് ടുങ് താവോ, actually a reservoir, is just a bit further down the road.