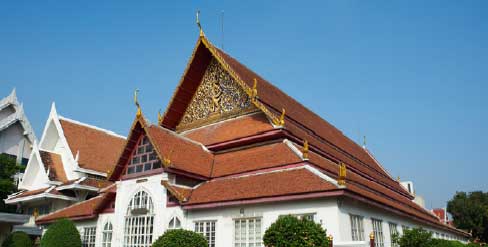 The first museum in Thailand was established by King Rama IV (1851-1868). The king used two buildings in the Grand Palace to keep his private antique collections. The first public museum was opened in 1874 during King Rama V’s reign in a building named “Sala Sahathai Samakhom” located in the precinct of the Grand Palace. The Museum was relocated in 1887 to its current location.